Time to render that sweet skybox but how to avoid overdraw? 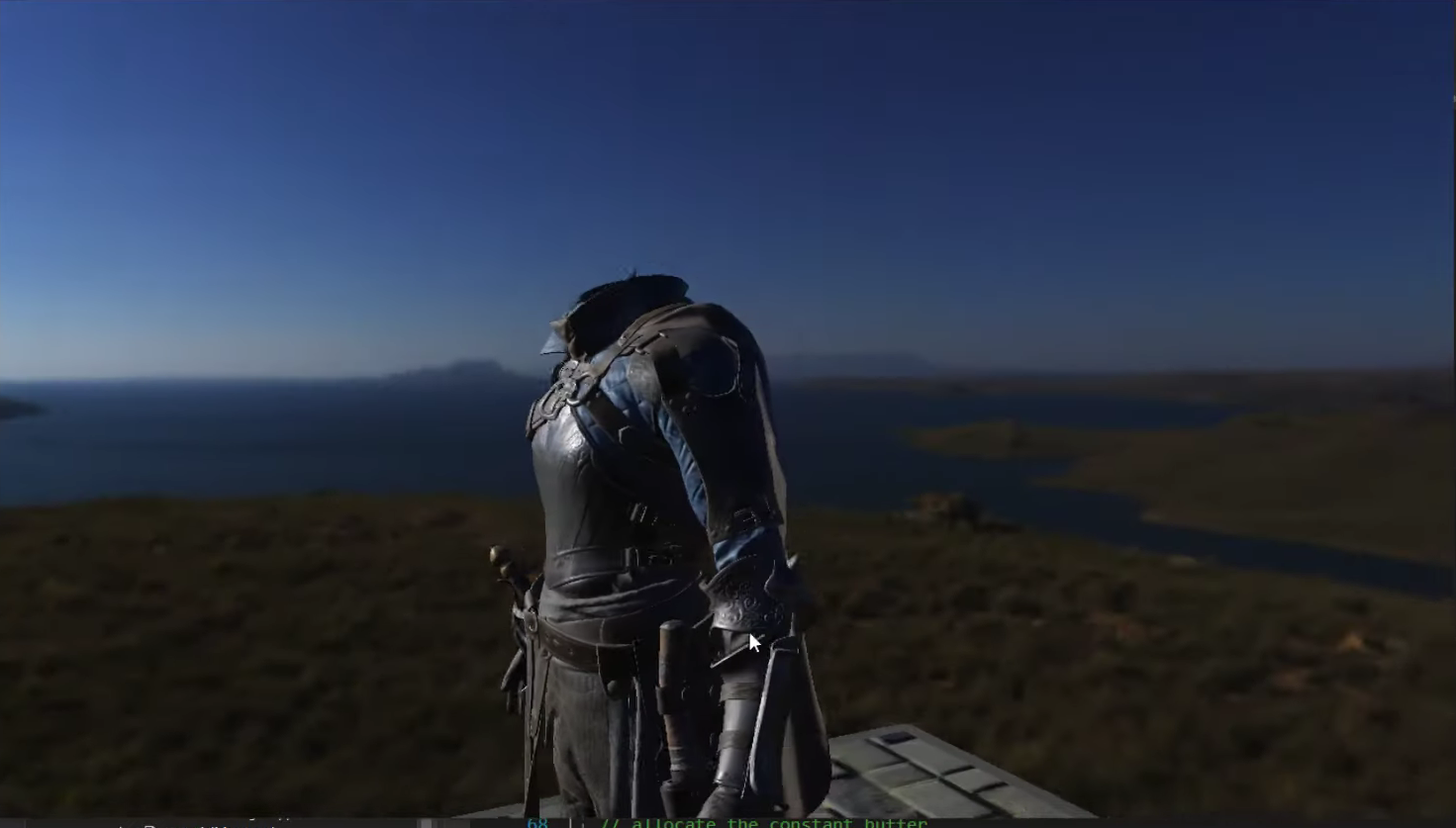 I always found a skybox an incredible tool to increase the quality of your scene, as soon as you add a skybox everything looks better, even lighting although probably that is just my brain playing tricks.

When I got to the point of rendering a skybox in my DX12 game engine I went the quick and hacky way, just render a big enough sphere and be done with it. That comes with several problems first of all if you don’t move the sphere with your camera you can easily get out of the sphere or the sphere will start clipping far away objects when your camera moves.

So how can we render the skybox?

An old school way to render the skybox was to render the skybox as first thing, with depth disabled. In doing so you will blit the skybox in the background without affecting the depth such that everything no matter how far it is will end up in front of the skybox (unless clipped by far plane). This surely works and is a quick and easy to do, main problem is you are shading a lot of pixels that will be later covered by the object in your scene. The more clutter you have in the scene the more wasted skybox pixel you will have

Another option is to use a stencil in pair with your depth, whenever a fragments survives depth, you write to the stencil as well then when you do you skybox pass you check the stencil, if there is a value different than your default clear value means a fragment has been written there and there is no need for skybox. This method works well and is not too bad to setup, but you are paying an extra price to write to the stencil.

The next option is to force the depth to max value (or min value in case of inverted depth) in the vertex shader, although this surely works and does not involve the cost of the stencil it does give some visual artifacts where you can start to see distortion in interpolation due to forcing the depth.(Note did not see this personally since I did not implement this method).

I was ready to go and implement the stencil method, between me and me I was thinking that I was going to need stencil anyway due to screen space sub surface scattering. I decided to reach to Matt Pettineo on twitter just to do a final check to see if I was missing something, and as usual MJP taught me something I did not know!

He suggested to use D3D12_VIEWPORT to force the output depth to max value for both the minimum and maximum, such that the only value it can output is either 1.0f or 0.0f, depending if you use inverted depth or not.

I went to my computer, modified the viewport and voila’ working like a charm, no distortion no extra performance cost!

I know, it is a simple thing, but something I did not know about, that is why I felt worth blogging about!

Wait a second …. no distortion? How does it work?

How does it work?

As soon as I stopped and think about what I was doing I started to have questions of the like: “Where is the viewport enforced? When does this clipping happens?” Naively enough I thought the whole viewport was applied/enforced in one single point of the execution, this was also the source of my confusion. Matt actually kindly enough pointed me to the specific point in the DirectX specs .

"An additional effect of the Viewport is that in the Output Merger, just before the final rounding of z to depth-buffer format before depth compare, the z value is always clamped: z = min(Viewport.MaxDepth,max(Viewport.MinDepth,z)), in compliance with D3D11 Floating Point Rules(3.1) for min and max. This clamping occurs regardless of where z came from: out of interpolation, or from z output by the Pixel Shader (replacing the interpolated value). Z input to the Pixel Shader is not clamped (since the clamp described here occurs after the Pixel Shader)."

This is it! I hope it helps!